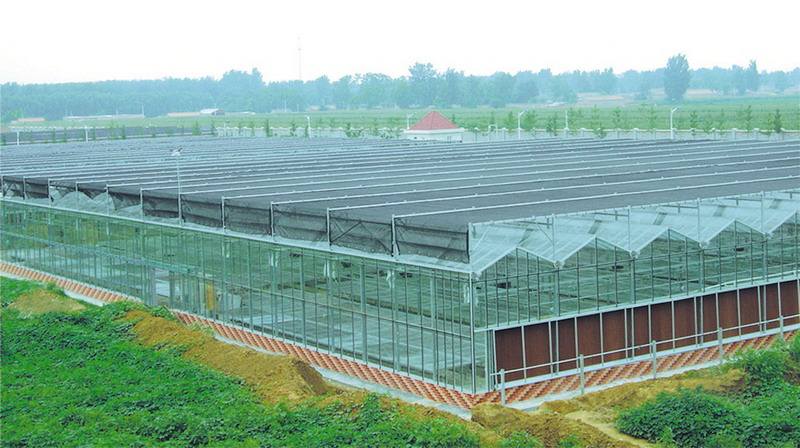 Although the spectrum of sunlight reaching the earth's surface is very wide (280 nm to 2 μ m), for most green plants, only 400-520 nm (blue) light and 610-720 nm (red) light contribute most to photosynthesis. Therefore, the visible light band has the greatest impact on plants.

At the same time, the scattered light can penetrate the bottom of the plant, and the light illumination is more gentle and uniform, so as to avoid local sunburn of the top leaves, as shown in Fig. 1. Compared with direct light (direct light: single direction of propagation), scattered light (scattered light: spread around, no definite direction) is more conducive to photosynthesis of plants, thus increasing plant yield (reference 1).

Researchers from Wageningen University in the Netherlands and Greek researchers have confirmed that when using a diffusive polyethylene film, plant yield is significantly increased in summer, and better results are obtained in winter when transparent film is used (ref. 2).

Therefore, if there is an intelligent dimming film, which can automatically switch the specific gravity of scattered light and direct light in winter and summer, it can perfectly solve the different requirements of sunlight in Greenhouse in winter and summer.

>>Prev：What are the advantages of [Dimming Film]?
>>Next：Under what conditions can the dimming glass not be used
News recommendation