Dimming glass is a new window energy-saving material. It can save energy by adjusting the transmittance of sunlight. Its working principle: when the light intensity, temperature, electric field or current on the dimming glass changes, the performance of the dimming glass will change accordingly, so that the reversible change between the high transmittance state and the low transmittance state can be realized in part or all of the solar spectral range. Dimming glass was originally developed for the automotive industry. Recently, people began to explore the large-scale standardization of this glass and its application in architecture. 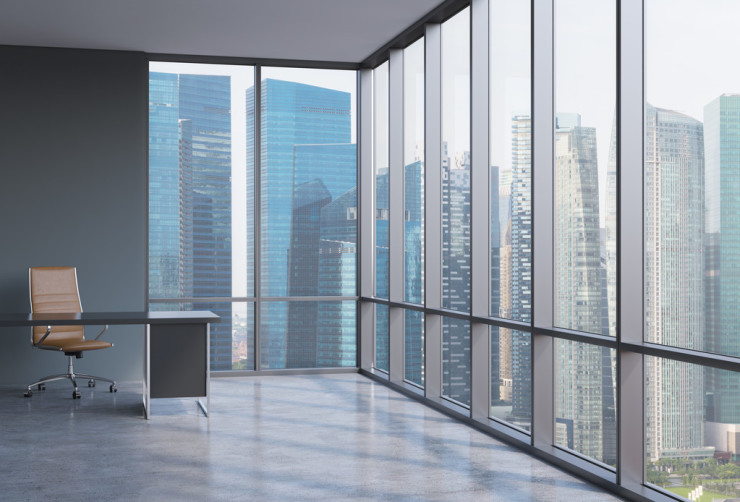 The core of dimming glass is chromotropic material. Photochromic materials can be divided into photochromic, electrochromic, thermochromic and liquid crystal based materials according to the principle of action. However, only those materials which can be reversed between colorless and transparent can be used in dimming glass. Optical dimming glass is mainly used in glasses industry. Due to technology, cost and living comfort, etc. Its practical value in building application is limited.

On the mechanism of electrochromic materials. People have reached a more consistent view, that is, the double beam theory. Discoloration is considered to be the result of ion and electron implantation or extraction in materials.

>>Prev：What are the advantages of [Dimming Film]?
>>Next：最后一页
News recommendation