As a high-end glass, dimming glass may cause irreparable damage if installed or used improperly. So what are the conditions that cause damage to the dimming glass? How can we avoid these situations? Today we will talk about it.

Dimming glass breakdown means that after the glass is energized, some areas of the dimming film will instantly appear sparks and form irregularly shaped black spots. The cause of the blow-through phenomenon is that the voltage is too high.

When using dimming glass, you must first connect a dedicated and stable transformer, and never directly connect to the mains or reverse the transformer. Especially in the case of reverse connection, the voltage will be higher and the breakdown point will be more and bigger. 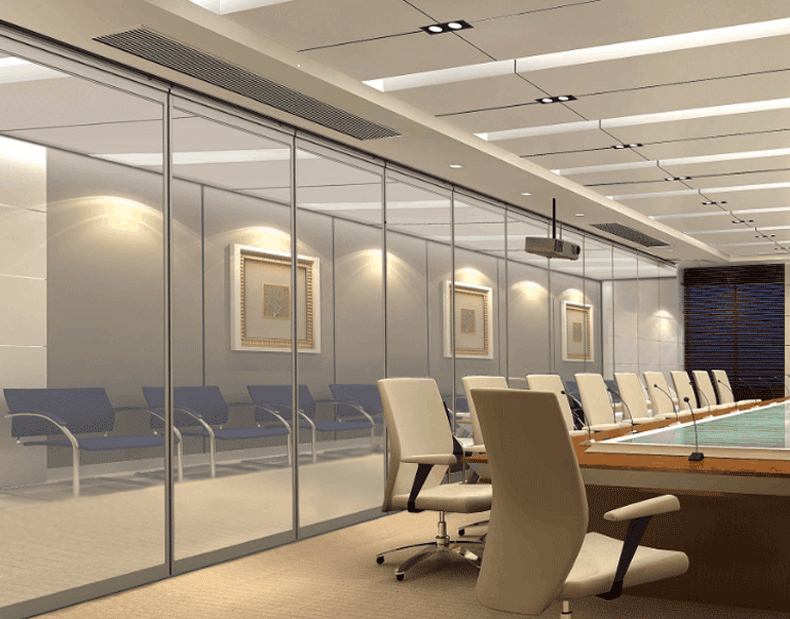 Artificial scratching on the surface of the dimming film

The bonding between the glass film and the glass is very strong, and it will not fall off for 15-20 years under normal conditions. We should consider its "service life". The following is mainly for the self-adhesive film.

Therefore, when sealing the edge of the dimming glass, you must use the special glass glue provided by our company. Don't replace it with other glass glue because there is no special glass glue, otherwise the glue may be opened after a period of time.

Therefore, this phenomenon only needs to be replaced with a new transformer power supply.

Shrinking refers to the appearance of transparent areas on the edge of the dimming glass. The liquid crystal layer of this block has been damaged and the effect of the change has been lost. There are two main possibilities for shrinking edges: one is the use of improper glass glue; the other is the uneven force on the glass during handling and installation. So be sure to use special glass glue when installing! Be sure to handle it carefully!