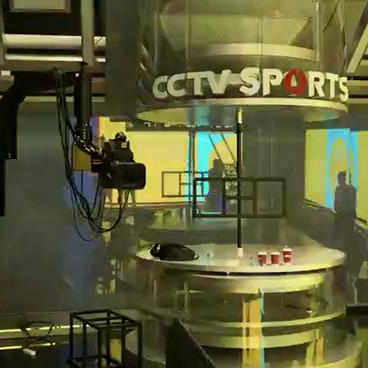 The biggest function of Our PDLC film is privacy protection,which can control the glass between transparent and opaque.It can protect your privacy by our smart film

Our PDLC film can be used as a good projection screen, in appropriate light environment, if choose high lumen projector, the image of projection effect is very clear(suggest use rear projection mode).

When installed on your glass window,It can adhensive your window closely, When the window are broken, The film can avoid the window glass flying around and hurt others,

Our PDLC film attached on the surface of glass,Which can resist heat over 98% UV and over 95% infrared ray. In order to reduce thermal radiation, it requires shielding partial infrared ray. While if shielding UV can protect indoor furnishings not fade, aging and so on, and protect people against the disease by ultraviolet radiation.