Automobile film refers to the film pasted on the surface of automobile glass, which can function as heat insulation, light insulation, explosion-proof, anti-peep, and glare reduction. In the hot weather, many car owners choose to make a film for their car, but the film must also be selected in order to have a beautiful summer.

What should I pay attention to when buying automotive film?

Explosion-proof: Inferior car film feels soft, lacks sufficient toughness, and is easy to age and become brittle; while good car film has good anti-explosion performance, if the glass is broken, it will stick to the broken glass to avoid splashing and hurting people. 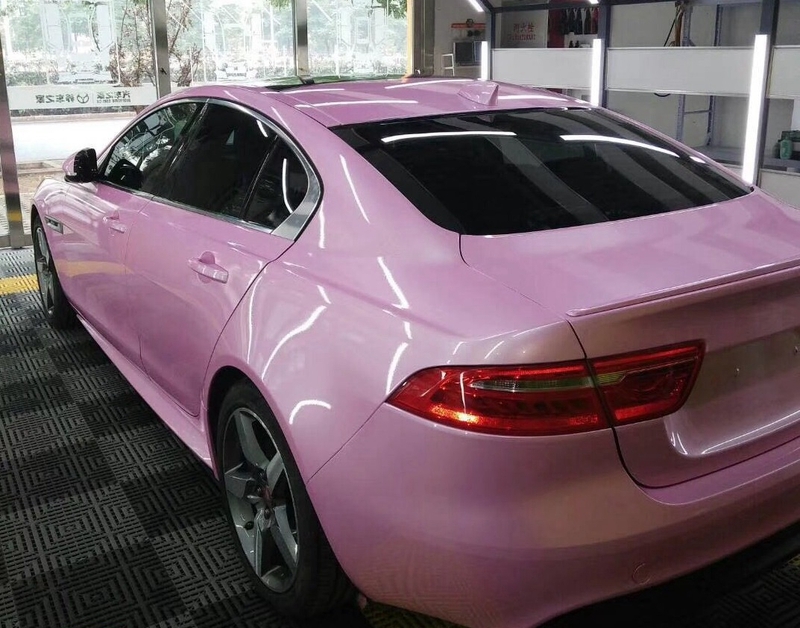 UV blocking rate: high-quality automotive film is generally not less than 98%, as high as 99%. The high UV blocking rate can effectively prevent people in the car from being exposed to excessive UV rays and burn their skin, and it can also protect the car's audio and other decorations from being damaged by the sun.

Color: Just like choosing sunglasses in summer, it should match the color and temperament of the person. For car films, dark commercial cars and luxury cars are more suitable for dark car films, and home cars are more suitable for light-colored car films. However, the heat insulation effect of automobile film is more related to quality, and is not directly proportional to the color. The deep color can block some visible light. Therefore, if you consider driving safety, it is recommended to choose a light-colored automobile film.

Intelligent PDLC film, which is different from ordinary film, has the characteristics of ultra-thin and high temperature resistance, and can fit well on car windows, especially on car curved glass. Efficiently shield ultraviolet and infrared rays, reduce the temperature in the car, and take into account the effect of explosion-proof. What high-quality automotive films don’t have, there are automotive dimming films; automotive films have all the advantages of dimming films, and they are even better!